A global movement coming to the forefront of public consciousness as we were in the midst of a global pandemic. It’s like the End Times writ large. We are only missing a bloody good war and the end of the world would be upon us.

Much has been said about the BLM movement and on both sides of the argument. I was at a rally recently established in support of Black Lives Matter. A counter demonstration turned up to protest against BLM; or rather to claim that All Lives Matter. All Lives do indeed Matter.

But that is entirely not the point of the BLM movement. Black Lives Matter does not claim that black lives matter more than any other life, rather they highlight one important fact: In society, especially in American society, black lives do not matter anywhere near as much as white lives do.

Racism is systemic. We are born to find comfort and companionship in those who are like us. Its older than society and in truth a survival mechanism dating back to the first human tribes. There was strength in numbers and safety in belonging. We have moved on significantly as a society from our cave dwelling past, but those lessons are hard to unlearn. I would guess that we are all guilty of some racism; not born out of xenophobia but out of that millennia-old necessity to belong. We see people as different. We are encouraged to celebrate diversity. Personally, I don’t care if you’re black, white, purple or green. I don’t care if you like men, women or inanimate objects. I care less about which god you choose to believe in or which prophet you choose to follow. To me, being kind is what matters.

Yes, all forests matter, but it’s the rainforest which is being decimated and destroyed. When you consider that a man born black in the United States has a one in a thousand chance of having their life ended by a police officer you can understand why people may come out in support of the Black Lives Matter movement. 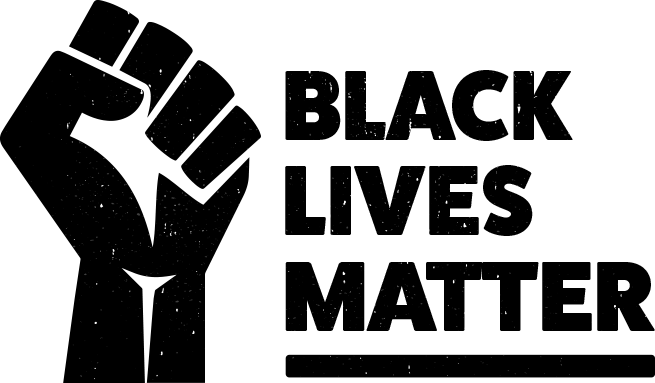