We are here for a good time not a long time. Enjoy every minute doing things you love with people you love. Life is fragile and fleeting. 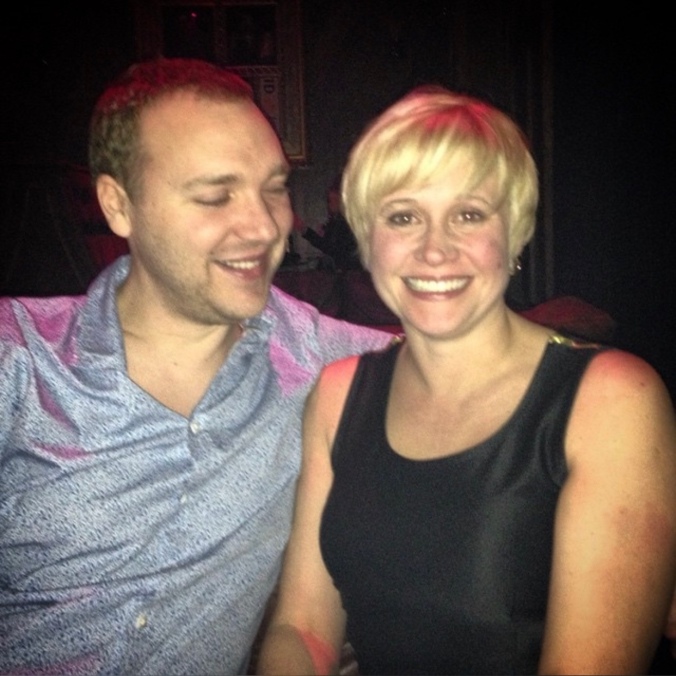 So angry. Gave Tom £10 to get his mum – the ex – something for her birthday. He spent £5 and kept £5 for himself. Infuriating as there is NOTHING I can do about it. I have no control, no say in his parenting.

I’m at a loss at what to do. He won’t be punished for it. He didn’t even care to apologise.

Things with Tom go from bad to worse. He was supposed to come Saturday morning but text to say he was going out with his friends instead. He was supposed to then come for tea on Tuesday night but didn’t show then text to say he forgot. I’d reminded him and his phone is never far from his hands. He ignored all my messages and calls then text me last night asking for a McDonalds breakfast this morning. The door swings both ways, kid. No chance.

On Friday we learned that our expected baby didn’t have a heartbeat. Devastated isn’t enough to cover the feeling of loss. I know that he didn’t have a life yet. I know that he wasn’t really a baby being so early in the pregnancy but that doesn’t make the loss any easier. I am trying to hold it together for Fran. The loss is felt most keenly be her; her body preparing itself for carrying and nurturing a new life and now just an empty void remains. How do you pull yourself together and move on? The simple answer is there is no other option:

He needs us. Entirely unaware and immune to what has happened. He is such a wonderfully happy child. He smiles and we smile. He is the reason why we pull ourselves together and move on.

It’s hard though. Her physical pain. Our emotional pain. I’m back at work and listening to well meant platitudes.

“It just was not meant to me.”

But that doesn’t make it any easier. It’s like people don’t know how to act, what to say. They’re waiting to respond but baby-loss is such an uncomfortable subject. People simply do not wish to talk about it.

So we share our grief with each other and with no other. I’m putting on a very brave face, but just this morning cuddling Lucas, dancing in the lounge, I cried. I smiled at my boy and I cried for the one who will never share cuddles. Never play in the sand. Never go out for walks. Never feel the wind in his hair. Never reach for comfort.

Good bye baby. We never knew you but we will love you forever.

Had to tell T that I’m unable to make our planned day out next week. Tough sometimes having jobs/relationships/babies.

He replied, “Pointless arranging stuff no one can ever make it.”

It’s the first time in years I’ve had to decline. I’d hardly call that ‘ever’. Such a drama queen.

Spent this morning with my nephew at the park. All the while my brother (his Dad) is commenting on ‘the facebooks’ his support for Boris Johnson and the nasty party. To be expected, really, isn’t it? I wrote recently about still not speaking to my brother. Today that decision was somewhat vindicated. I agonised over responding and chose not to. That was probably the right call for the time being. This happy, smiling eight year old struggles with life. He has cerebral palsy, walks with a frame or gets pushed about in a wheelchair. His mum doesn’t have the time to do everything she could to assist him in getting better. Time is finite and she has a younger child also. The boy needs his Dad.

I wrote about this extensively in 2016 when this situation first developed. It took me some time to figure out how I felt about his actions and I decided I didn’t like them:

“…my brother met a girl. They split up, he met another girl who quickly fell pregnant. He then rekindled his relationship with the first girl who knew about the pregnancy. The baby was born and girlfriend, who had become fiancée by then, made her feelings very well known. She hated that child. She hated everything about him. He was such a beautiful happy little boy too, yet she hated the very air that he breathed.”

“Eventually things got so bad that fiancée stopped brother from seeing his child.”

“Last year this beautiful little boy was diagnosed with cerebral palsy. Has ever a boy needed his daddy more…?“

The situation has not changed. He still doesn’t have a relationship with his boy. How could he not? Where is his sense of duty, of responsibility? It still makes me angry when I think about it. Would this child’s life be better with his father involved? ‘Probably’ is the answer. But despite all this; despite the resources my brother has access to and despite the needs of the child he refuses to man up and be a father to his child. What a terrible thing to do.

How does he sleep at night?